Took the truck out for it's first test run. The VSS isn't hooked up yet so could only get to 2nd gear. Made a short video to share:

Making good progress with "re-wiring" the inside of the cab. Normally I would keep the original trucks wiring harness for lights, gauges, horns, wipers, etc but this 78 truck was missing most of it's wiring when I got it. Typically I just cut down the mid-90s harness to be a "stand alone" harness for operating the engine and transmission, but instead I'm using it to operate the entire truck. I'm finding it's surprisingly easy so far to move all the 78 controls onto the wiring from the 96 donor. Wire colors and stripes haven't changed much between the decades. So far I moved the key switch without much issue. I added an extra relay to carry the load of the heater circuit versus running that through the key switch. The 78 key switch is "lighter duty" than the 96 which is why I added the external relay circuit. I moved the turn signals off the 96 multi-function switch onto the 78 turn signal switch, moved the high beam selector off the multi-function switch onto the 78 floor switch and I moved the wiper motor and controller from the 96 to the 78. The 78's wiper motor was MIA so rather than source a replacement I just moved over the 96. The only modification was turning the arm on the motor 180 degrees so the motor would clear the heater ducts of the 78. The last piece of the wiper puzzle is to move the control wires onto the 78 switch. I haven't compared schematics for the two years yet to see if the delay functions match but I'm sure they'll be close enough. Right now I'm working on moving the heater controls from the 96 to the 78. Only difference here is in 78 the resistor pack was between the battery and the fan motor and in 96 the resistor pack is between the fan motor and ground.

This is the "core wiring" update. After this is complete I have to figure out what I'm going to do with the gauge clusters. The goal is to keep everything looking like the original 78 stuff as much as possible. 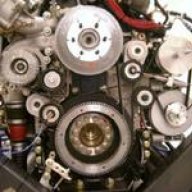 cool, glad to see its still coming along.. carry on! 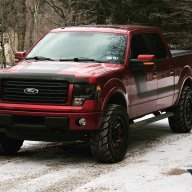 Have you looked into a custom gauge face for it. I'm sure you could get one printed to mimic the 78 gauges. It would be pretty cool but probably not cheap either.
M

I was finishing laying the sound deadening on the floor and firewall when I realized it was somewhat a pointless exercise if I didn't also cover the heater/AC box. The box fits into a HUGE gaping hole in the firewall and is just (most hollow) plastic. All the floor covering I could add wouldn't help much because that box would just resonate all the engine noise into the cab. I first covered the box with the same sound deadening I used on the floor and then came over that with a fiberglass/mylar matting. This should significantly reduce noise and heat from entering the cab.

Well the heater/AC box didn't fit like I expected. I "trial fit" everything a few months back and it seemed like it was good to go. Naturally after wrapping it up clean and tight in insulation is when I discover it doesn't fit

The problem is clearance around the valve cover. I had to cut a large section out around the fan and reconstruct it using sheet metal. The fit is still tighter than I would like but I have at least 3/8" clearance in there now.

Inching along with this project still. Just finished the gauge cluster and wiper switch. I used the case of the original wiper switch and "grafted" the OBS switch to it and it works great. I did the same with the OBS gauge cluster and the 78 bezel. It was alot of plastic trimming of both the 78 bezel and the OBS gauge cluster but I'm pleased with the outcome. I also used the diesel indicator module to make a small insert where the P-R-N-D-2-1 went on the OBS cluster. I now have all the essential lights on the dash: left/right turn, high beam, battery, check engine and wait to start. 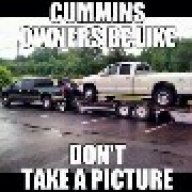 
Sent from my SAMSUNG-SM-G890A using Tapatalk

I really do enjoy watch a build of this caliber unfold. Keep up the good work.

:thumbsup: That turned out very well; those old dash components can be so fragile. I really like the grafted WTS location. Does the digital odo display get a signal as well? Looking good!
M

Thanks guys. Yes, the odometer is completely functional. I swapped the 05 sensor in the rear axle with an OBS sensor and both speedo and odometer work normally. I'm finishing up the dash details now (wiring and vacuum lines) and then I'll get the floor cover down, bench seat back in and doors on. Should look like a complete truck at that point. Need to run the polisher over the cab before putting the bed back on (still sanded to 2500 grit). 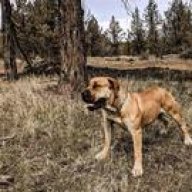 I just last night purchased a 1975 supercab, I have a wrecked a 1993 f 250 with a good running 460. for right now I want to get the body swapped over. I have future plans of the super duty axle swap and a engine swap. for now I just want to get the body swapped and drive the truck till funds are saved to do each part in stages. I am very interested in if the body are pretty straight forward to swap, knowing the electronics will be a chore in its self. thanks for any info I know this thread was written a while ago plus Im new to forums. thanks again
M

I have to believe swapping a supercab will be the same process I did here with the regular cab. The area to measure is how far back the engine is set in the 93 versus the 75. I never measured with this project, but with the firewall work I had to do, I believe the 70's trucks had the engines a couple inches more forward than the later trucks. Then again... the 460 may be an easier fit since is doesn't have the turbo, up pipes and down pipe.

Modding the wire harness for the gas engine is extremely easy compared to modding the diesel harness. I've done one 460 harness (video link) and many many... many 7.3 harnesses. If you need any guidance when the time comes, let me know. 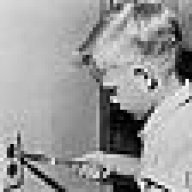 mandkole said:
Mark,
How’s the 78 project? Is it done? Any photos?
Click to expand... 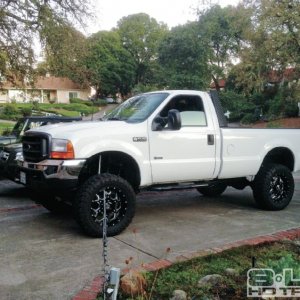 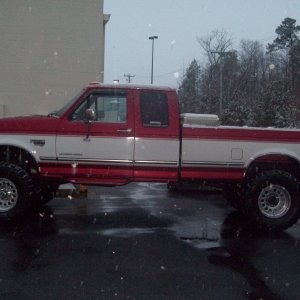 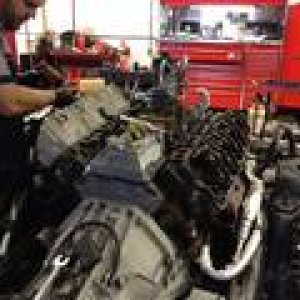 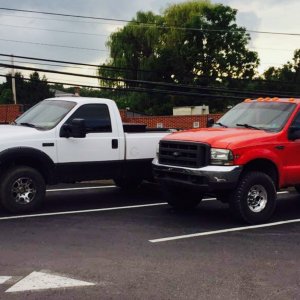 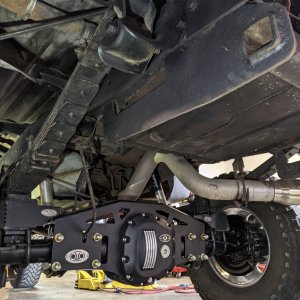 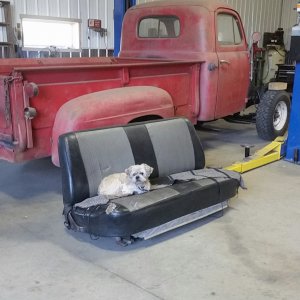 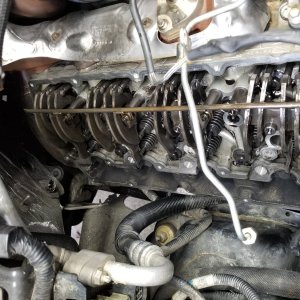 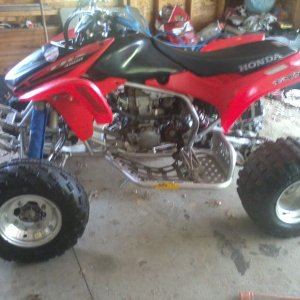 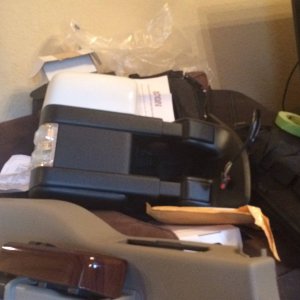 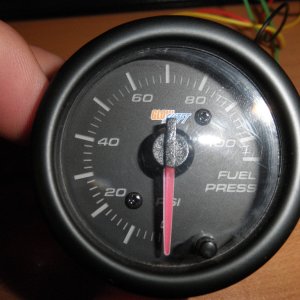 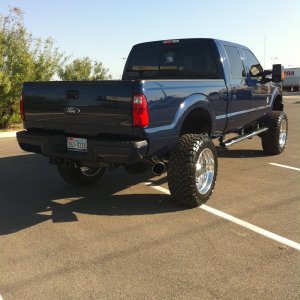 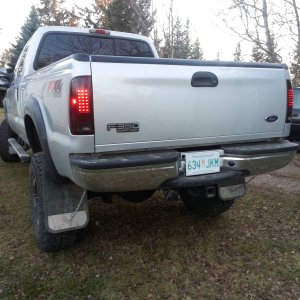