A Plea for help.. 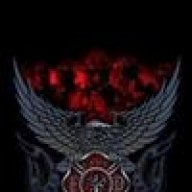 Haven't been on here in forever but its worth a shot. So my 08 6.4 with the OG spartan is giving me issues. The ignition accidentally got turned off while it was erasing modules. The dashdaq displayed to load the stock tune but now it wont even connect to the truck, i also cant get forscan to connect to it either. Truck is dead in the water, even tried jumping the starter with the key on. Does anyone know how to fix this or how to get a dashdaq to force load a stock tune? any help would be greatly appreciated. oh and the red security light is flashing, i also disconnected the batteries for a while which also didnt help. 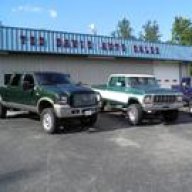 You’re probably going to need a ids to wake the pcm back up.

I was finally able to at least get the forscan to work. Getting a U2050 (No application present) PCM code. Still cant get anything else to connect to it. Ive tried an edge cts, Ezlynk, Dashdaq, and an Ndash with no luck. Im going to call the dealer tomorrow and see if they are capable of doing a bench flash. I'm hoping the PCM was just erased and needs a stock tune put back on it.

To my knowledge no dealer will have the capability to bench flash a pcm. But keep us posted.

So I noticed that I'm not able to see the TCM on forscan. Rolling the dice and ordered a TCM from airfish after reading so many threads about tuning mishaps killing TCM's on these trucks. 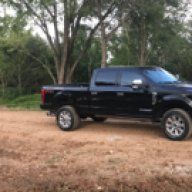 
Sent from my iPhone using Tapatalk 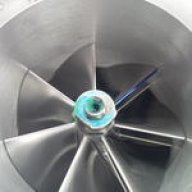 turn the ignition on and try to crank the truck using the brown wire at the passenger side battery harness. If it is a PATS issue, it might reset it.

sootie said:
turn the ignition on and try to crank the truck using the brown wire at the passenger side battery harness. If it is a PATS issue, it might reset it.
Click to expand...

I tried that right off the bat. It will turn over but wont start. I believe that PATS is freaking out because the PCM doesn't have a vin currently. Im hoping once the new TCM arrives the dashdaq will be able to connect to the PCM again and load the stock file.

Just to sum this up for anyone else having this issue. Replacing the TCM fixed the problem. I don’t know how a bad TCM can lock out the PCM but it did.


Here is a rundown for anyone who runs across this post-
2008 F350 6.4 with the original Sprtn Dashdaq, it was erasing modules when my dumb ass wasn't paying attention and misread what the screen said and turned the key off. I immediately turned the key back on and the programmer said something along the lines of "programming failed load stock file and try again". Well now the dashdaq could not connect to the truck, PATS light was going crazy, truck would no crank/ no start, odometer just showed dash marks, and nothing would connect to the truck (I tried an edge cts, EZ lynk, Ndash, and Dashdaq) Finally I was able to get forscan to connect by inputting the part number from the sticker on the PCM. The PCM showed a U2050 code along with the ABS, TBC, RCM, and IC modules all showing no PCM communication and If i recall the ABS module also had a vin mismatch code. So at this point I'm thinking the PCM is toast but then i realized that Forscan wasn't showing the TCM. So after some google searching I finally decided to roll the dice and called Airfish automotive (shoutout to thier customer service), the guy on the phone said they just so happen to have a truck there that should have the TCM I need and that he would call me back in an hour. I bet it wasn't 30 minutes later he called me back and said it was an 8A and that their IDS showed it to be working properly, I then paid them and he shipped it that day. Once the new TCM arrived I installed it and then tried loading the stock tune again which worked perfect, then loaded an aftermarket tune which also went perfect. Truck is now back up and running, the only issue i have now is the green wrench light is on and i don't know why, forscan shows nothing. My best guess is the other TCM has a different strategy code or something.
Last edited: Tuesday at 9:42 AM
Share:
Facebook Twitter Reddit Pinterest Tumblr WhatsApp Email Share Link 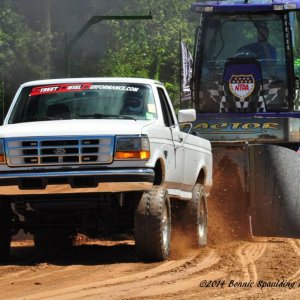 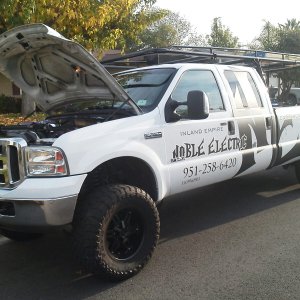 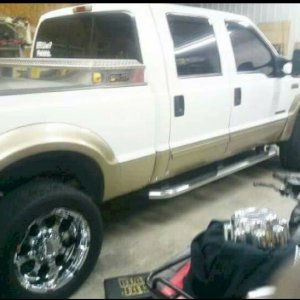 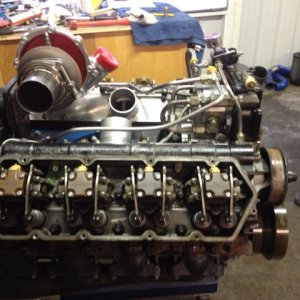 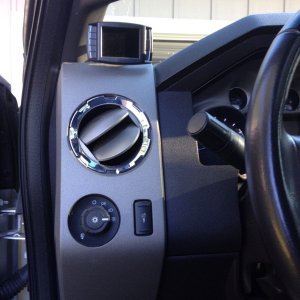 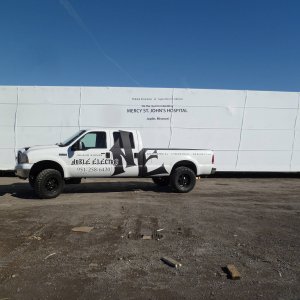 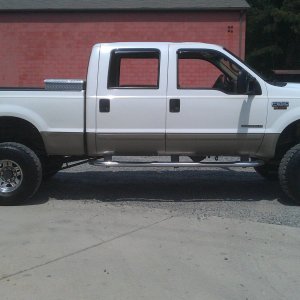 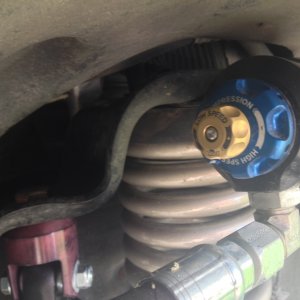 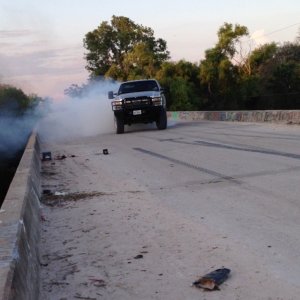 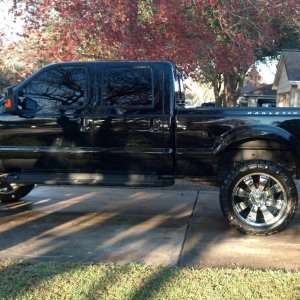 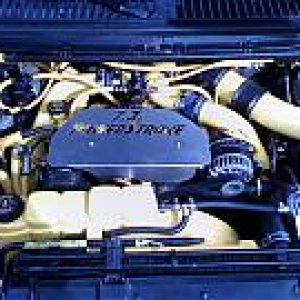