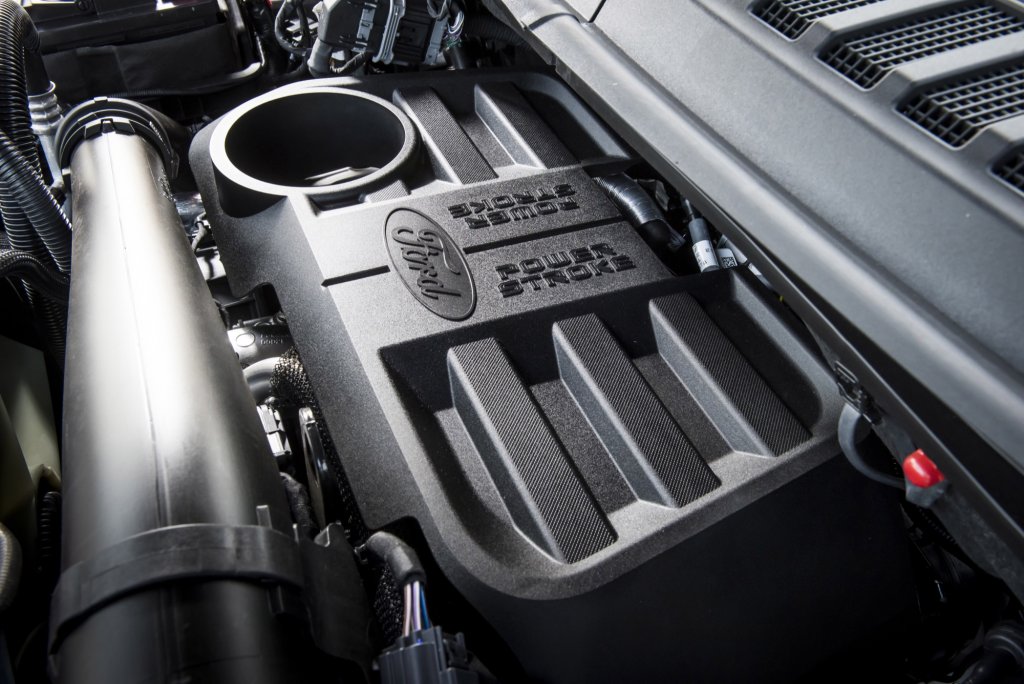 The Ford 3.0L Power Stroke V6 launched in the 2018 Ford F-150 to much fanfare, as quite a few truck buyers had been pining for a diesel version of the popular pickup for some time. However, the F-150 Power Stroke didn’t stick around for long due to poor sales and was subsequently discontinued, as Ford Authority exclusively reported last year. Regardless, there are still likely some folks in the market for an F-150 Power Stroke, or perhaps its electrified counterpart, the PowerBoost hybrid, which is why we’ve assembled a comparison between those powerplants and the Chevy Silverado and Ram diesel pickups, as well as the new Toyota Tundra i-Force Max hybrid, to see how they stack up. 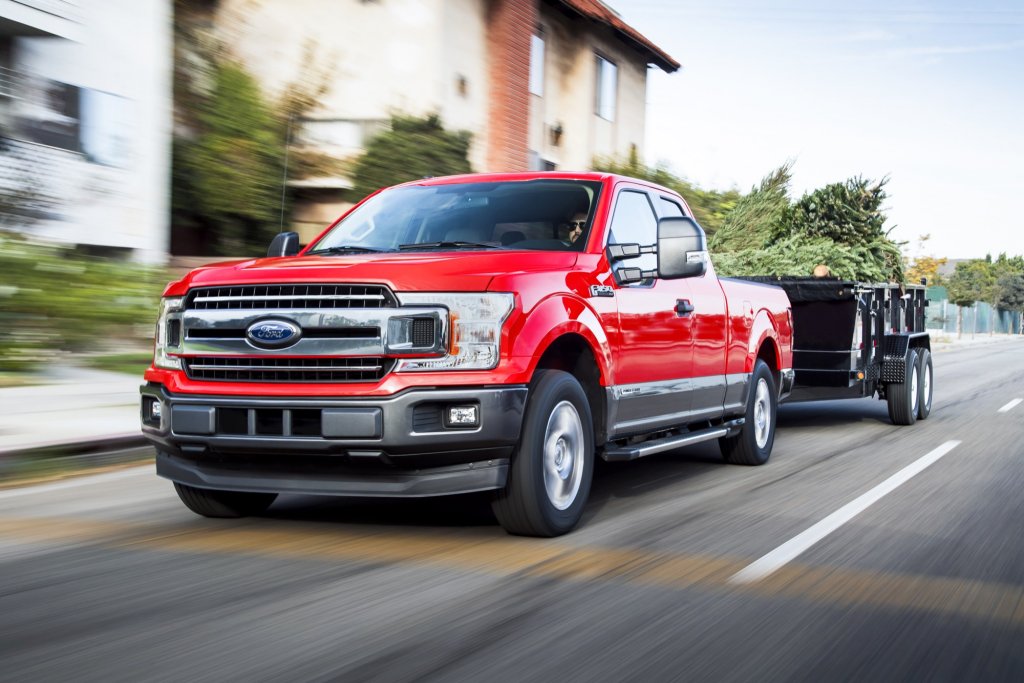 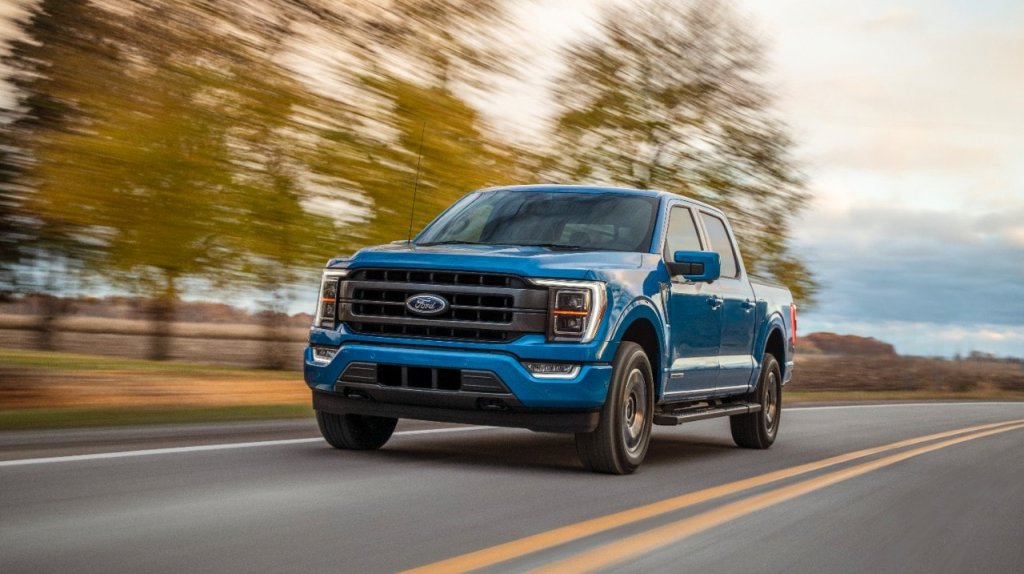 n spite of this power advantage, the hybrids can’t quite match the max towing capacity of the 2022 Silverado Duramax, which tops all comers with 13,300 pounds. However, both Ford’s PowerBoost and Toyota’s i-Force max beat out the F-150 and Ram diesels in that regard, though the Power Stroke is impressive with 12,100 pounds of max towing capacity. In terms of payload, the PowerBoost takes home the win with 2,120 pounds. 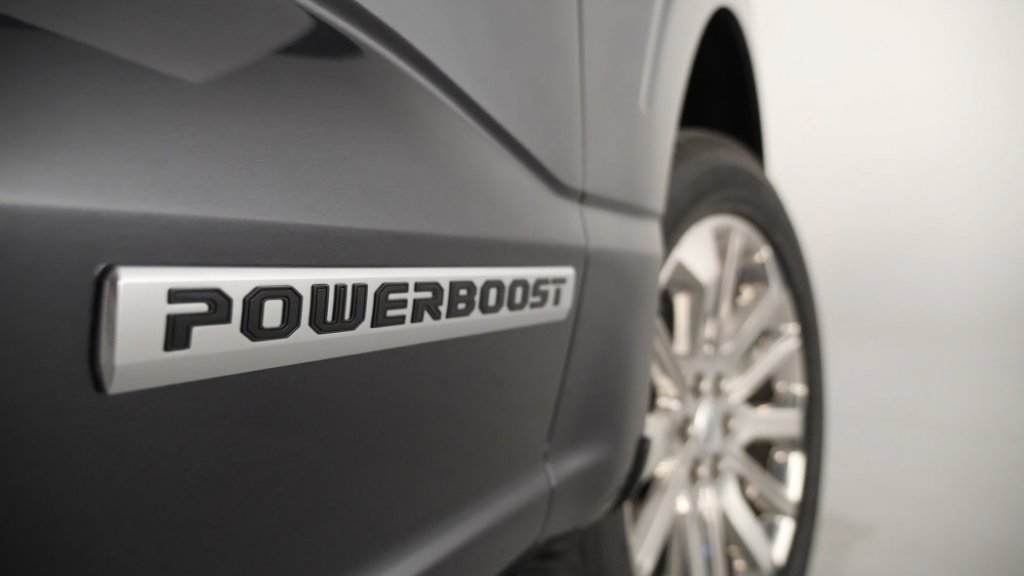 The final measure of these powerplants – fuel economy – produces some mixed results. Both the GM diesels and the Ram tie for first place with a best combined rating of 26 miles-per-gallon, while the PowerBoost falls just short with 25. Meanwhile, the Tundra hybrid surprisingly finishes last with a mere 22 combined miles-per-gallon.

In terms of sales figures, the F-150 still reigns supreme above all of its competition, however, posting a commanding lead last year even as sales fell by nearly eight percent. Regardless, these results are undoubtedly interesting, and should prove helpful for those weighing a diesel and hybrid pickup, particularly with gas prices reaching new heights in recent months.
Click to expand...
G
Written by

Sent from my SM-G991U using Tapatalk 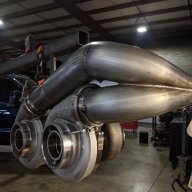 Sent from my SM-G991U using Tapatalk
Click to expand...

Correct. Ecodiesel will also cease to exist after '23.
B

J98 said:
Correct. Ecodiesel will also cease to exist after '23.
Click to expand...

Different gearing and different powerband then the 7.3. Seems they were either decent or a complete lemon.

Lots of the problems originated from the EPA mandated equipment. The soot dumped back into the motor would make its way into the oil taking out the bearings.

The mileage is pretty decent tho. I do a pretty good mix of city/highway, and have averaged 22.25 mpg over 22,500 miles. 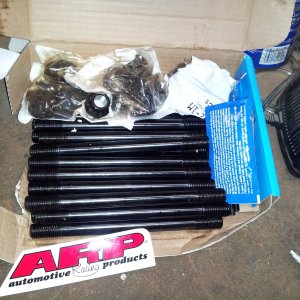 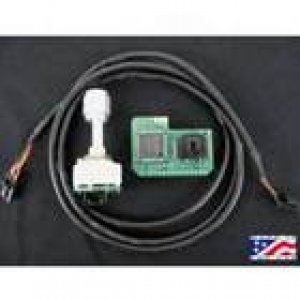 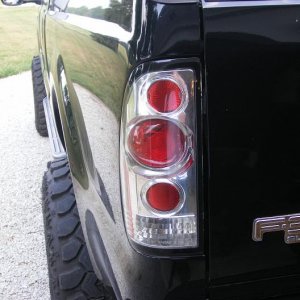 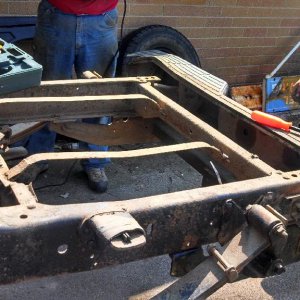 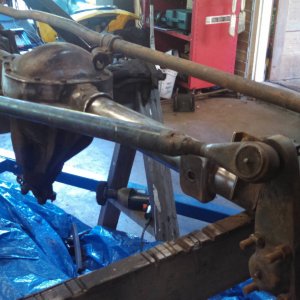 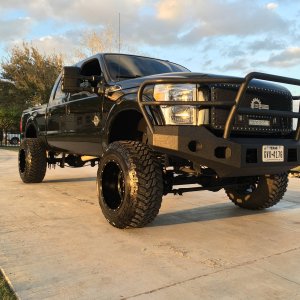 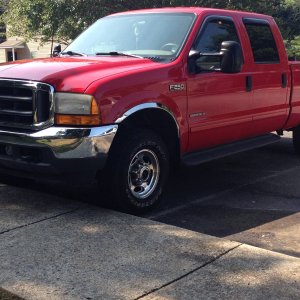 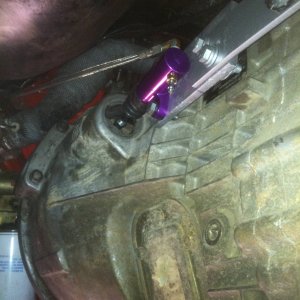 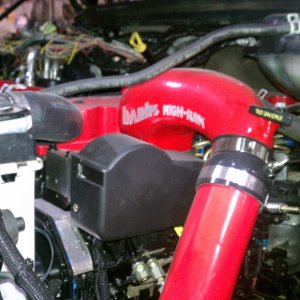 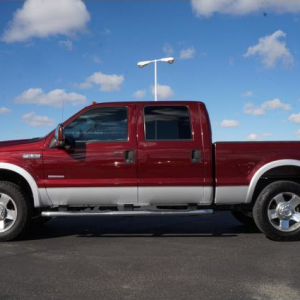 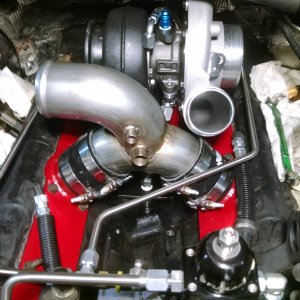